Up Productivity: Writing and Editing 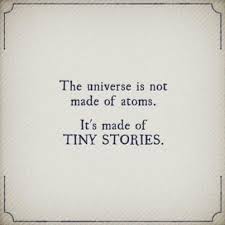 Mid-way through my current novel’s rewrite I came across an excellent article in the November/December 2011 issue of Poets and Writers “A Writer’s Daily Habit” by Ellen Sussman. The helpful advice I gleaned: break writing down into 45 minute blocks with 15 minute breaks in between.  She calls this the “Unit System.” I tried it.  It worked.  It revolutionized my writing process.  What I found was that I could rewrite ten pages in a day, whereas before I would get through, on average, four. Why is this important?  For myself it meant being able to cover more “page ground,” making the task of rewriting and editing a 400 page manuscript more manageable, allowing me to get to some sort of completion sooner. Like finding a secret passage that lets you up the mountain faster to enjoy the view.  Because rewriting a novel is normally months and years of work, and with this new time block system I can now work a solid six-hour day, instead of feeling exhausted and unable to go on after working in straight blocks of time.  I now write in one three-hour block in the morning and another after lunch.  At the end of each writing day, I am still tired, but not burned out as I was before switching to this system. And the journey of rewriting has sped right along, as my mind was allowed to rest those precious 15 minutes every hour.